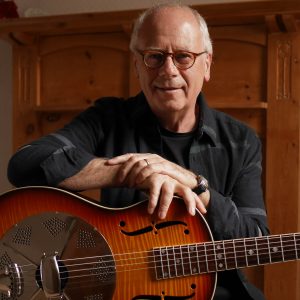 I  am a member of Newcaste’s world music street band, Meze Mundo   http://mezemundo.co.uk/ , and the Side Cafe Orkestar. I have played on two CDs, available as discs and downloads: details on the audio page http://edwardsounds.com/?page_id=10